What is positive risk?

What is a Positive Risk?

Positive risks are event which have a positive impact on your objectives.  I think it’s the word “risk” that throws many people off.  For many people the term “risk” has negative connotations; i.e. something bad will happen, I will lose money, get injured, crash my car etc..

Contrary to common perception risk is neither defined as solely a good or bad thing.  Risk is simply an event which has the potential to impact on your objectives.  The reason we are driven down the negative path and often consider risk as a negative is most likely a result of the human condition where we place a greater emphasis on the protection of loss than the attainment of a gain.

Let me give you a quick example, what would impact you greater on your project: doing a mistake and losing a $1000 or making an improvement and gained a $1000?  The majority of people will be more emotive at the thought that they lost money than gained money.

Working within organisations we are by default conditioned to cover off on the dangers prior to commencing something, doing a risk analysis.  For many projects this is the due diligence prior to commencement.  But how often do we hold off projects until we do an opportunity analysis?

We can all look at a project and rattle off thousands of negative risks.  Simple example; my project is to build a website with an ecommerce capability.  So the negative risks may include:

Positive risks are a bit harder to identify, but with a little creative thinking we can all get there.  So this is when the divergent thinking stuff comes in- the video on this link will help with that.

A good way to start thinking about positive risks is think about the opportunities presented as a result of doing this project and how they may affect you in a good positive manner, for example;

Combining the SWOT with a PEST (Political, Economical, Socio-cultural and Technological) analysis works well.   Use these as headings when looking at opportunities and threats and scan each environment in turn; what Political risks are there for our ecommerce website project:

Is positive risk too much of a good thing?

Now here is where it gets confusing.  There is a lot written about the association of positive risks with “too much of a good thing”.  Personally I don’t agree with that train of thought as most of the examples presented are just badly worded and in fact are actually negative risks.  So let’s talk about the most common example out there: Too much business.

Yes, I’m being serious.  In many sources a positive risk is exampled through having too much business; this takes different shapes based upon the context.  So in our example of an eCommerce website that definition of positive risk maybe that our website becomes so popular that the server crashes- whilst I’ll explain why I don’t agree with this, it is one of the most widely used explanations.

The reason I don’t subscribe to this logic.  Well if you break it down there is a risk, but not a positive risk; a plain old boring negative one.  That is the risk of our server crashing- that is the risk event.  The fact that it was due to too much traffic is actually the cause.  Just like there could be an infinite number of causes for this risk event; the hosting company makes a mistake, they get hacked, they overload their servers, etc.  These are causes as they lead to the event which impacts on your objective- most likely keeping the website operational.

The fact may be that when you identify an opportunity it can actually present a derivative risk.  So yes a positive risk (opportunity) can actually turn into a negative if not properly managed.  For the website example above, if we had identified the opportunity that we may get 50,000 people to our site and if so our server may crash.  Then we should manage the associated negative risks by upgrading our server (or other methods) to harness the opportunity. 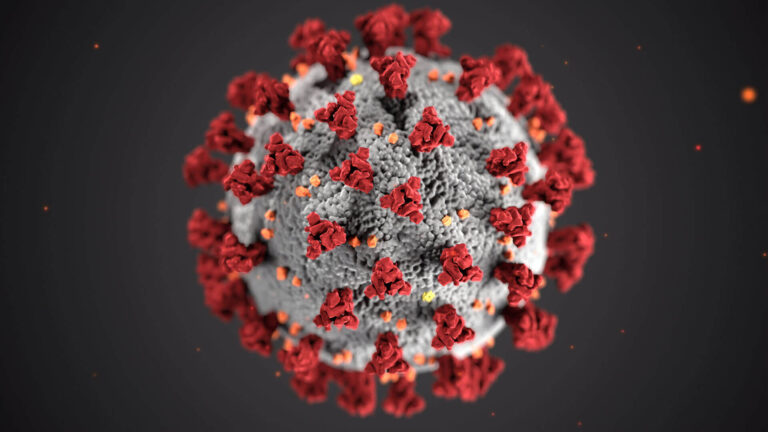 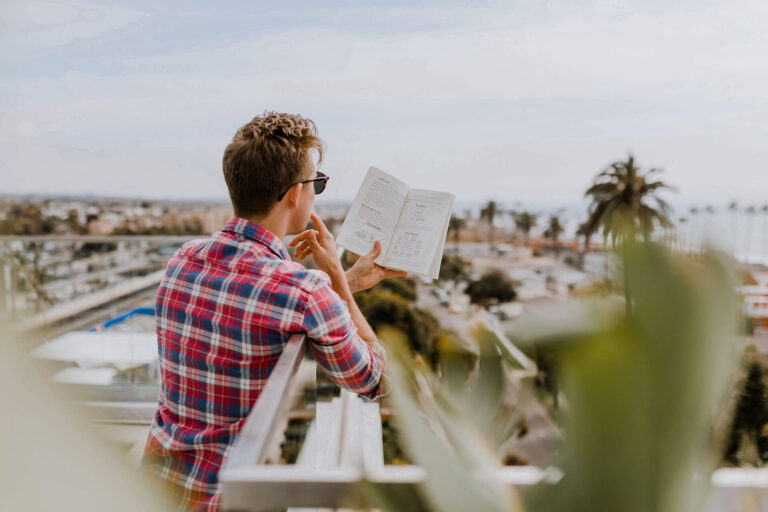