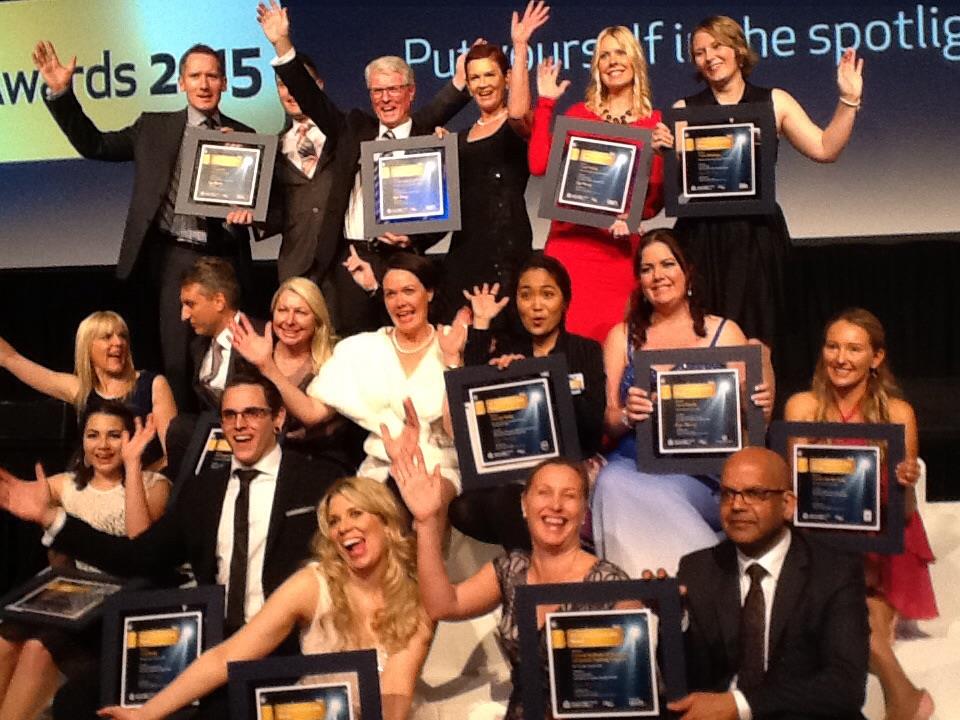 For 21 years the State Training Awards has been the measure of training excellence, awarding outstanding success in 13 categories, including Student of the Year, Employer of the Year and Small Training Provider of the Year.

After an interview by the Training Awards panel which comprised of key representatives from the training sector as well as WA industry organisations Scope Training attended the awards night on the 4th of September 2015.

Scope Training’s CEO Jessica Pitt said: “We were not expecting to win, we were honoured to have been announced as finalists and very proud to collect our finalist certificate”  When the winner was being announced I was actually getting ready to clap in congratulations for another finalist.  The words the winner is Scope Training took me by a surprise- a really pleasant surprise” 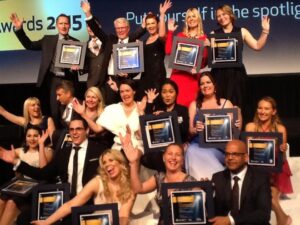 A big congratulations to the team at Scope Training